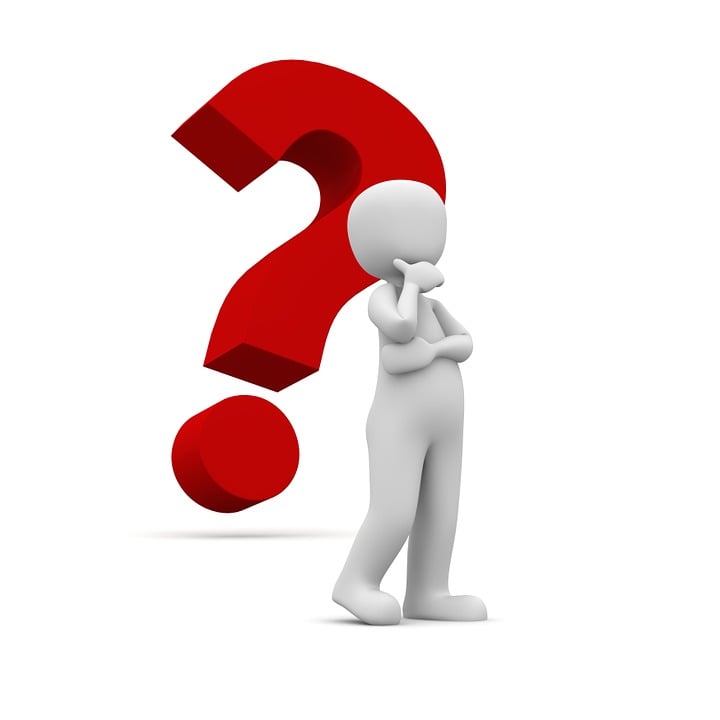 I like intelligent people. I like intelligent conversations. I dread being around boring people. I’ve always thought that I would prefer talking to an intelligent asshole, rather than boring nice people. But lately, I’ve come to realize that it’s not as black and white as I thought.

Here’s the thing – niceness is underrated. We don’t actually realize how pleasant it is to be around nice people until we come across people who are really unpleasant to be around.

Of course, like anything, it’s a spectrum. We can go from Sainthood to Absolutely Evil, and everything in-between. Most of us would fall in somewhere in-between. Most of us are also different, depending on where we are, who we are talking to, and what we are doing. What I’ve always preferred about intelligence is intellectual stimulation. You can have a fun conversation that engages your mind. Sense of humour can be sharp and subtle. You don’t need to dumb it down. It engages your brain. It touches, responds to, and engages your own intelligence.

Niceness or lack thereof touches, responds to and engages your heart. And that’s where my realization comes in. When someone is incredibly selfish, or incredibly unpleasant, or just an asshole, it creates an emotional response in us. We can see all of their strengths, capabilities, and even admire them, but those are diminished because we don’t want to be around them. Because they don’t make us feel good about ourselves. They create negative emotions such as anger, sadness, disappointment, frustration.

Nice people, on the other hand, create positive emotions, such as joy, warmth, encouragement, faith in humanity. Emotions that make us want to be with them. That makes us like the idea of being with people.

I’m not implying that intelligence has ceased to matter, but rather than I find more and more as I grow older that there are less black and white things. I can see different sides of things than I did when I was younger. Some things still remain absolutes. Some moral codes, for example, should never be transgressed upon. But overall, I believe that what really one needs is a constant reflection and assessment of one’s beliefs. If they stand the test of time, all the good. But if they don’t, then it’s time for a change.